Team HRC’s Tim Gajser was at his dominant best at the MXGP of Flanders, putting in a near-perfect performance to not only take the overall victory, but to also extend his lead in the 2020 MXGP World Championship to 48 points.

A second place in qualification gave him second gate pick and he took full advantage to get excellent starts on the Honda CRF450RW in both races at the Lommel circuit. In moto one, the #243 quickly swept into the lead on the first lap and was looking extremely comfortable, pulling out a small lead from the chasing pack. Unfortunately, he made one small mistake two-thirds of the way through the race and dropped back to second, which is where he ended up finishing. It was a minor disappointment, but Gajser was determined not to let it affect him, as he tried to back up his overall win here from 2019 when he went two-two.

Last year’s event was a milestone victory for the Slovenian rider as Lommel is called the toughest race on the calendar due to the deep, ever-changing sand that makes up this whole facility. Known as a hard-pack rider earlier in his career, Gajser has worked tirelessly to improve his sand abilities and the second moto today was an example of the high level he has now reached. Once again, he rounded the first corner in second place and after a lap of following the leader, he made his move and never looked back. Every lap he would pull out another second on the riders behind, and by the time the chequered flag was waved he crossed the line over 10 seconds ahead. This gave him two-one results for the overall victory and 47 crucial points in the championship battle.

Coming into this Belgian triple-header Gajser was 24 points clear of second place, but that has now doubled to 48, and with two more events here, he will be looking to increase that gap even more this coming week. Now though, he has a couple of days off, before racing again on Wednesday 21st October for round 14 of this 18-event world championship.

Everyone in the team has been great and we just keep on pushing to get better and better and I can’t thank everyone enough!

“From the beginning of the day, I felt great on the track and on the bike. In the first moto, I got a good start, in second place around the first corner and then I moved quickly into the lead, pulling out a little gap. Unfortunately, I made a small mistake and fell, which allowed Gautier to pass me and I finished second. In the second moto, I had a good first corner and came out second again. I passed Jorge in the second lap and then pulled out a decent gap to control the race and take the overall. I’m really happy to take the victory here because we have worked so hard to get better in the sand and this is toughest race to win. Everyone in the team has been great and we just keep on pushing to get better and better and I can’t thank everyone enough!” 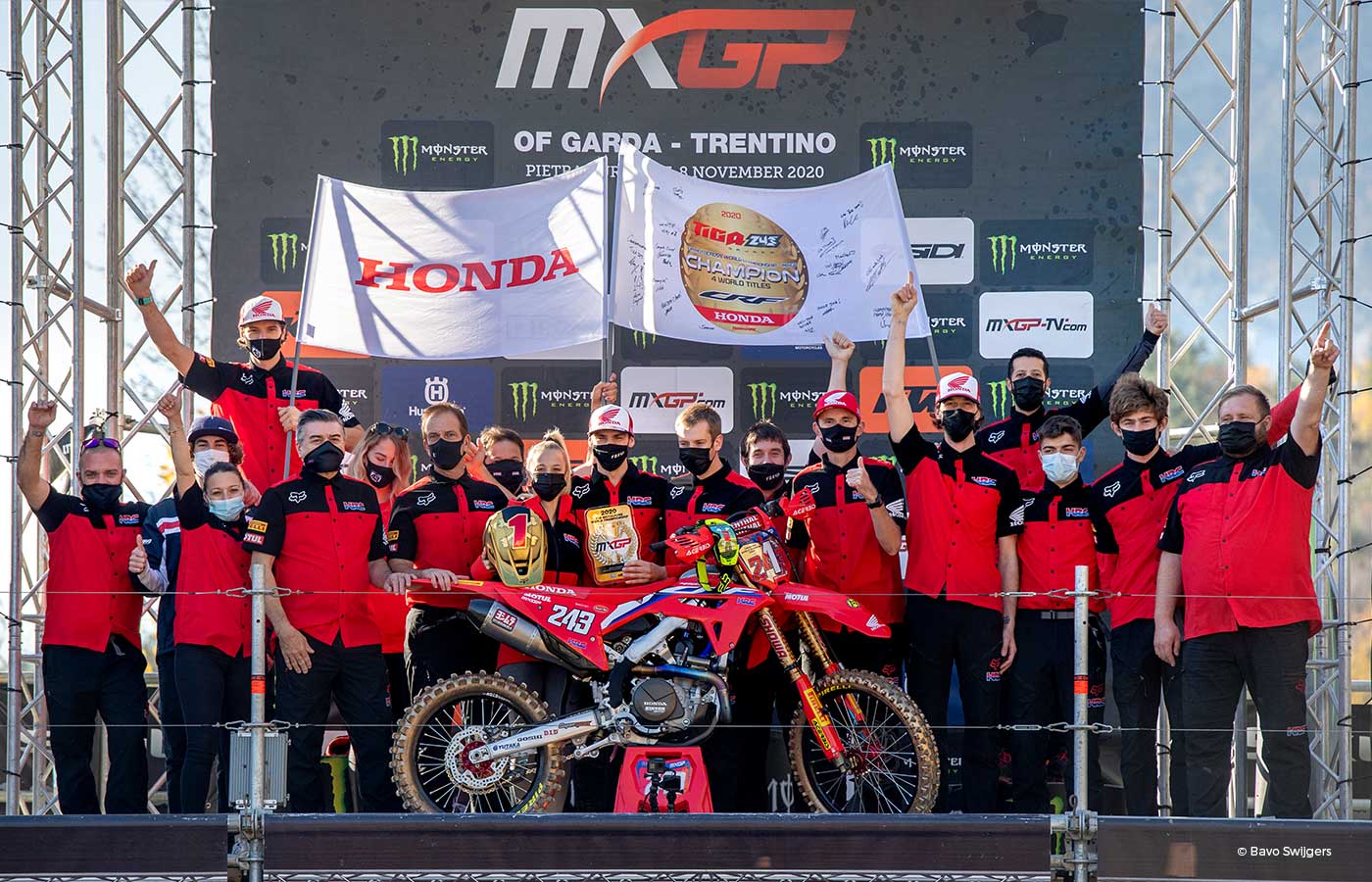 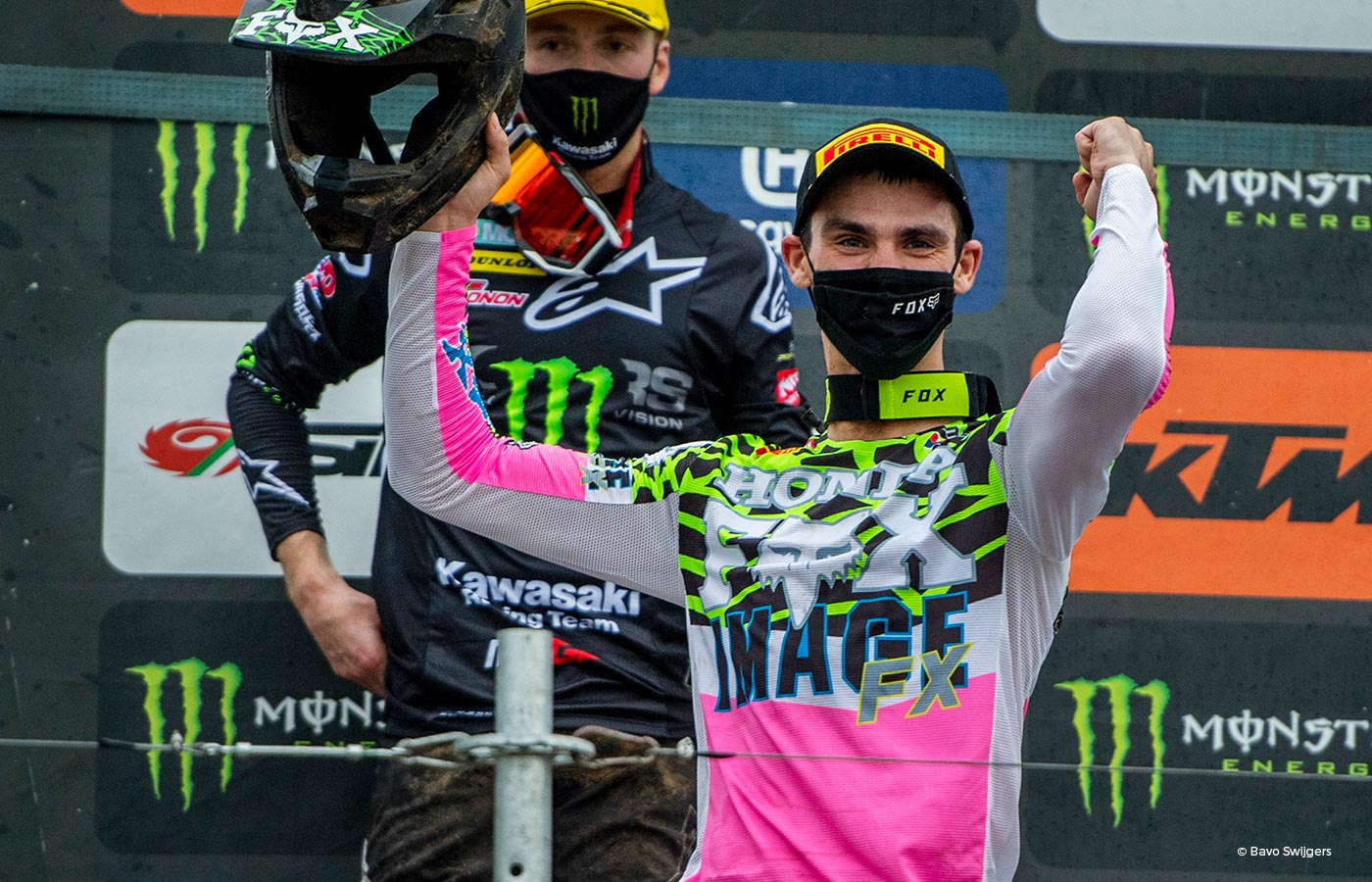